With an M.S. Animal Science, Michigan State University and a M.S. in Agricultural, Resource, and Managerial Economics, Cornell University Park conducts applied research on a variety of food marketing issues, most notably for the fresh produce distribution system.

She, with the Food Industry Management team, recently completed a study of produce procurement offices. She also recently authored two chapters in the book, Growing Local: Case Studies on Local Food Supply Chains. In addition, she is a member of a multi-state team, funded by USDA, which is assessing benefits of regionally produced foods for retailers and consumers located in low income communities. She is leading the development of over ten supply chain case studies for the team.

Park has researched an extensive census of a multi-country growing region in New York State assessing current and future production of fruits and vegetables, the viability of the food and beverage industry in New York State, and was an author of a series of research projects and reports produced for The Produce Marketing Association, the Fresh Track reports.

She also has the privilege of selecting and traveling with Cornell students on various international field trips and trade association conventions, including Produce Marketing Association’s Fresh Summit, the New York Produce Show, the London Produce Show and the Amsterdam Produce Show. 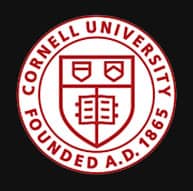 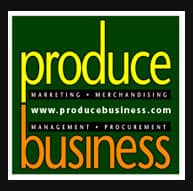